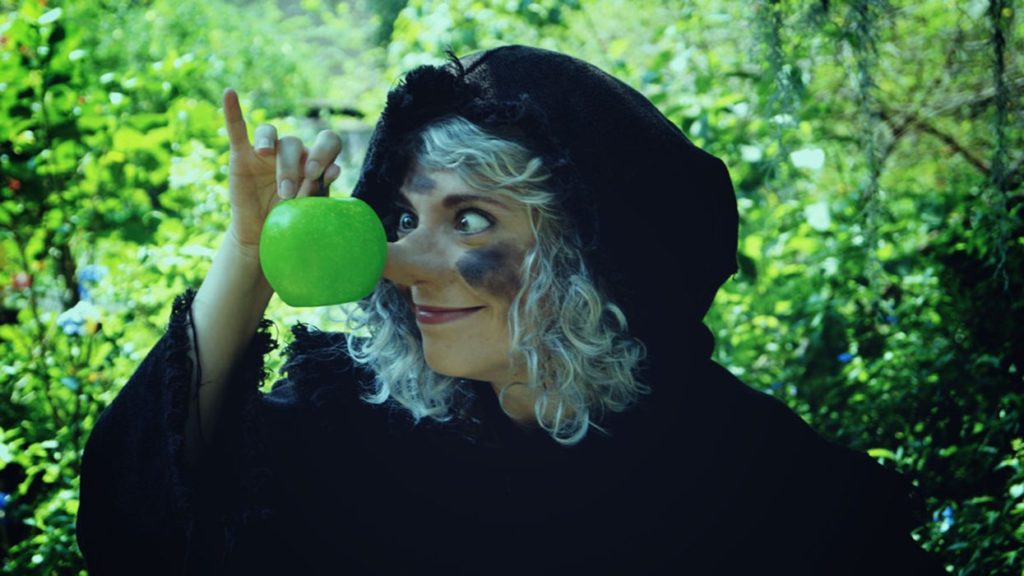 Orlando Shakes: How did you get into theater and acting?

Kristin Shirilla: I’ve always loved performing, and my parents are most directly responsible for fostering that passion. They used to read me tons of stories, which I would then make them act out alongside me— for example, my mom would have to play all 3 Bears to my Goldilocks. They also took my brother and I to see theater regularly, and I can’t thank them enough for it!

Orlando Shakes: What is your favorite character that you’ve acted as?

Kristin Shirilla: I actually tend to gravitate toward shows that allow me to play multiple characters. It’s a great challenge to create characters that are so different from each other within the context of a single show. I’ve done quite a bit of this style of show at some of the theme parks, but my favorite multi-character role was in a production of Antony & Cleopatra— I played a frail old man, a politician’s wife, and a variety of soldiers.

Orlando Shakes: What are some similarities and differences between the classic fairy tale, Snow White, and this adaptation?

Kristin Shirilla: I suspect most people who see the show will be more familiar with the animated movie than the original story by the Brothers Grimm. Brandon’s adaptation (in addition to being fast-paced and very funny) is actually quite faithful to the Grimm version— which, fortunately for me, portrays the Queen as a more active villain than the movie does!

Kristin Shirilla: The Queen is resourceful, self-centered, and insecure.

Orlando Shakes: You’ve played princesses in our productions before, what’s it like now being a queen?

Kristin Shirilla: It’s good to be the Queen! She really drives the story, I get to do more physical comedy than I did as a princess, and it’s neat that this particular Queen’s arc somewhat mirrors (pun intended) my own. I used to be a princess; the Queen used to be the fairest in the land. Someone else is playing the princess now; someone else is the fairest in the land now. It’s a little bit of art reflecting life… though I have no intention of resorting to poison! Aja [Grooms] (our Snow White) is the sweetest!

Orlando Shakes: By taking this role, how has it been interacting with the children both on and off stage?

Kristin Shirilla: It’s fun to antagonize the kids in the audience. They’re not on my side, and they’re actively booing, rooting against me, and trying to foil my plans! I love to shush and scowl at them during the show, and then I try to get them to see I’m not SO bad after the show. They don’t always believe me… but I can usually get them to crack a smile. 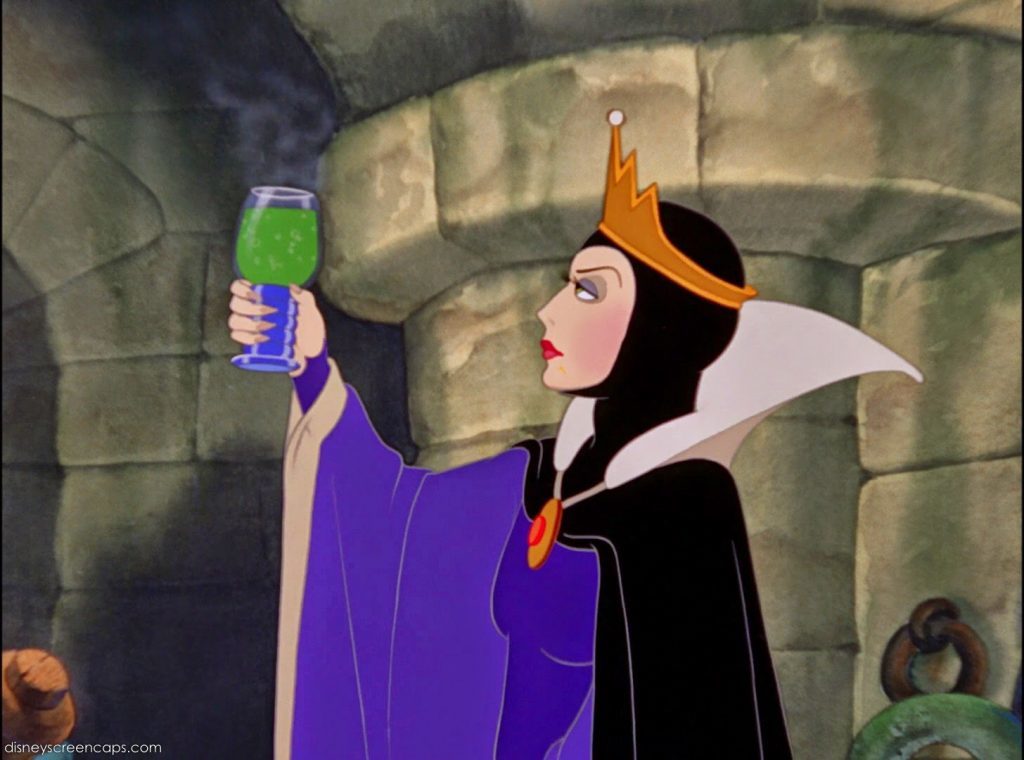 Kristin Shirilla: Young audiences pay attention to everything! They hone in on every detail, and they let you know it— they’re incredibly involved, whether they get to join us on stage or not. I love how much they try to shame the bad guys, and how they try to help the characters they love. The stakes are so high for them; it’s the best!

Orlando Shakes: What advice would you give to a young person who wants to be an actor like you?

Kristin Shirilla: If it’s what you love, find a way to do it. Ask your parents to read all the other parts of your favorite story! Write and perform silly skits with your friends! Find other people who also want to act, and support and grow with each other! If you create and seek out opportunities to practice, you’ll get better and better. And always be open to learning— no one gets better by thinking they know everything!

Orlando Shakes: What advice would you give to someone who is jealous of the way someone else looks?

Kristin Shirilla: It’s always better to focus on things that you can actually control. You can choose to be kind; you can choose to be open-minded. You can work toward being a good friend, or being a good cook, or any number of lovely things. Those qualities are the things that will draw people to you! And PLEASE don’t poison anyone about it— that’s not going to help you make friends.

Orlando Shakes: What’s next for our evil queen?

Kristin Shirilla: If you want to know what happens to the Queen, you’ll have to come see the show! As for me, I’ll be performing at the theme parks, going to auditions… and you may just see me back at Orlando Shakes later this year!