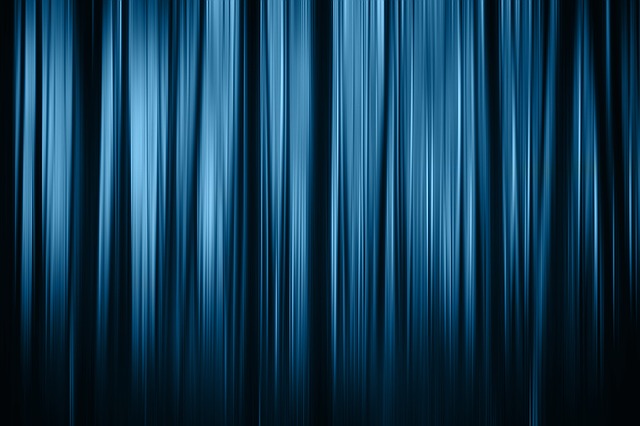 Built next to the burned remains of Scott’s Opera House, the Arena Theater opened in 1929 as a vaudeville playhouse. In 1930 it was equipped for showing motion pictures., however after many years of service to the community, in 1995 it was condemned for structural shortcomings. The non-profit community group, Arena Renaissance Company, rallied to the cause of earth-quake retrofitting by rewiring and otherwise restoring all aspects of the building to modern standards. In 1997, through the tremendous fund raising efforts and coordination by ARC, our community of builders, organizers, artists, generous financial contributors, and volunteer workers of all skill levels, rebuilt the theater into the extraordinary gem it is today.

Mounted on a hardwood floor Arena Theater has 177 fully upholstered and comfy built-in seats with arm rests. With the addition of portable folding seats it can seat 250 people. The first two rows of seats can be removed to enlarge the dance floor as needed. The maximum capacity of the auditorium is 287.