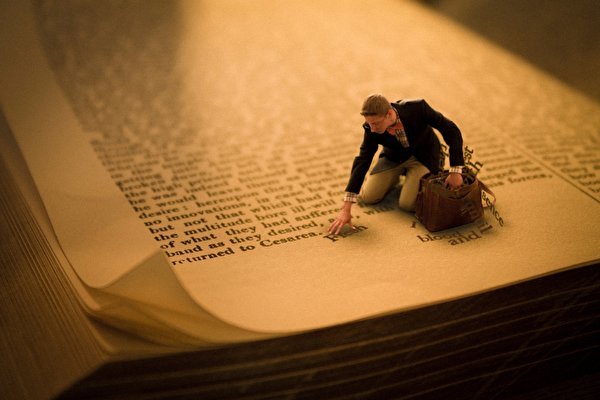 Many people think of William Shakespeare as the greatest creative writer in the history of English literature (though there are a number of other candidates), and there is good reason for that. His influence on subsequent writers – not only English writers – is far-reaching and profound.

Through all the periods of literature, when some new literary technique or other seems to have been developed by a writer, on closer examination one finds something interesting: that Shakespeare has used that technique somewhere in his texts. For example, what is called ‘stream of consciousness,’ a technique very effectively used by James Joyce in Ulysses, was used by Shakespeare, notably in King Lear. Or, we call Harold Pinter’s style of employing cryptic dialogue filled with spaces and silences ‘Pinteresque,’ as though that were a technique invented by Pinter. It has been copied by many writers. Shakespeare used that style frequently.

The breathless conversation between Macbeth and Lady Macbeth immediately after Macbeth has murdered Duncan is decidedly ‘Pinteresque.’ Look at the below piece of dialogue and see how Shakespeare creates fear, apprehension and the sense that the characters can hardly believe what they’ve done by the use of sharp, whispered, sometimes disconnected bursts of language punctuated with silences:

‘I have done the deed. Didst thou not hear a noise?’

‘I heard the owl scream and the crickets cry. Did not you speak?’

‘Hark! Who lies in the second chamber?’

‘This is a sorry sight.’

‘A foolish thought, to say a sorry sight.’ 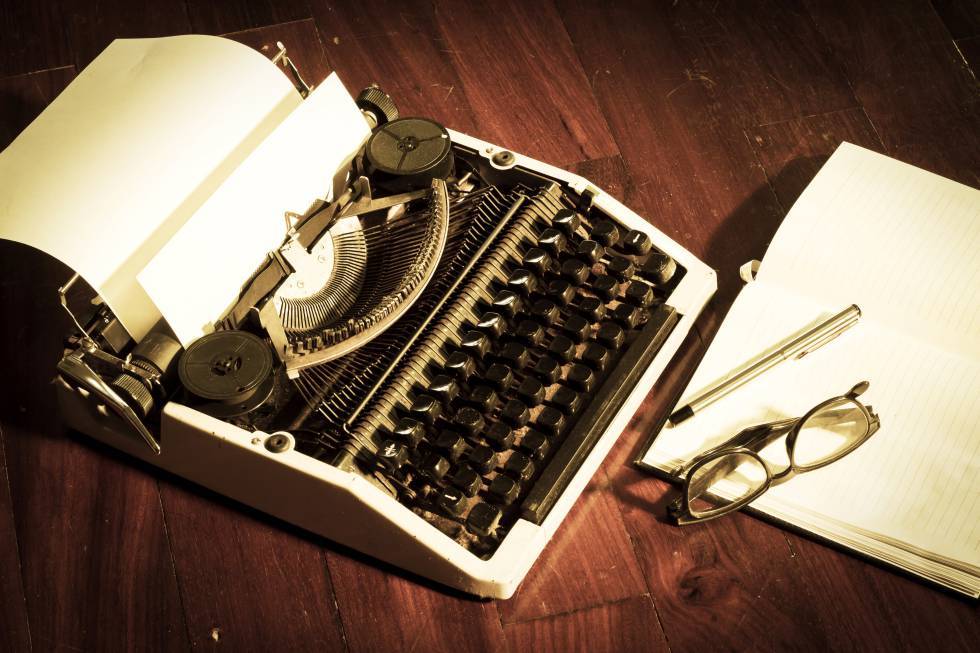 The dialogue is a literary device. The term ‘literary device’ refers to the structures writers use in their creative writing to communicate with their audiences. Presenting a story about people to a reader or an audience, making the characters seem like real people in real situations in real places, doing things that real people do – fighting, falling in love, dying – is a trick because they are not real people doing real things. The writer has the task of making the audience identify with the characters and events of the story and to do that he or she uses an array of devices to help him or her create the illusion of reality. The better the writer is at doing that and the greater the mastery the writer has of the range of literary devices the more effective the work will be. Shakespeare is that writer, right at the top of the scale.

Shakespeare used many literary devices – below are the most important ones, most central to his work.

This is a reference to a person, place, event, usually without explicit identification. Allusions can be references to mythology, the bible, historical events, geography, legends, or other literary works. Authors often use allusion to establish a tone, create an implied association, contrast two objects or people, make an unusual juxtaposition of references, or bring the reader into a world of experience outside the limitations of the story itself. Biblical references are common in literary works of all periods. Shakespeare’s plots are frequently based on legends and historical events, which are also merely referred to in other plays. Shakespeare was fond of alluding to mythology and one of his most effective uses of that is in Antony and Cleopatra where the earthly lovers are frequently described in terms of Roman gods. In that play the lovers transcend the limits of ordinary earthly romantic love, and the imagery reflects and illuminates that idea.

Dramatic devices were not invented by Shakespeare as a drama would not hold up without them: the plays of Shakespeare’s predecessors and contemporaries used them, but one of the reasons that Shakespeare’s plays are so gripping and suspenseful is that he was a master of the dramatic device. A dramatic device is anything that drives the action. In Shakespeare’s plays they come one after another, each one following closely on the previous one. In Macbeth, for example, the witches plant the idea of becoming king in Macbeth’s mind, which leads him to raise it with his wife, who encourages him to kill Duncan, which he does. There are two dramatic devices for a start. Duncan’s arrival at Glamys is another. And then comes the murder of Duncan, an enormous dramatic device, which creates all kinds of movement. And so it goes on, one after another, each one the result of the previous one, hurling the action forward, until the last moment of the drama. 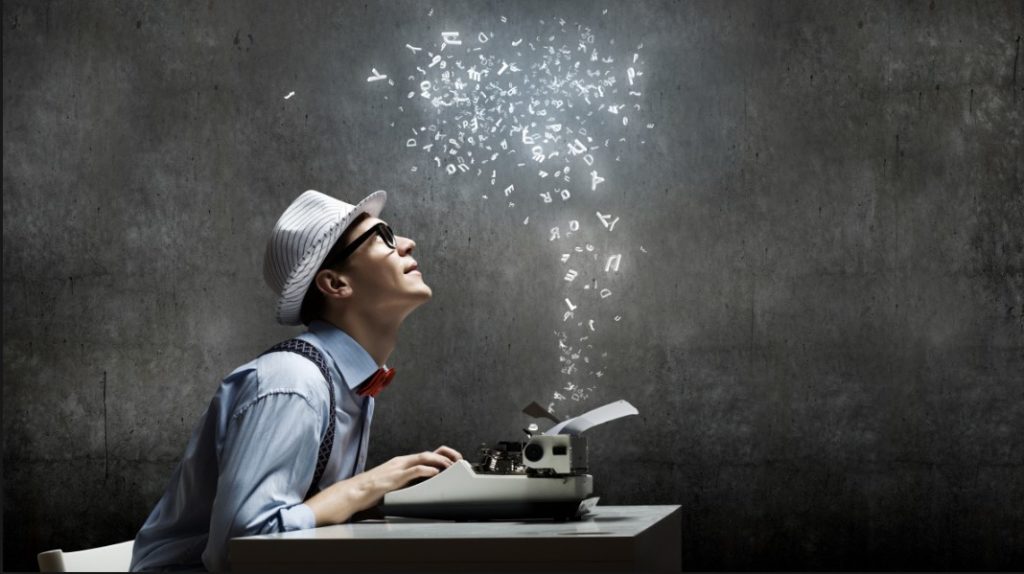 Dramatic irony is a situation in which the reader knows something about present or future circumstances that the character does not know. For example, in Macbeth, when Duncan’s murdered body is found Macbeth behaves as though he’s angry with the supposed murderers but the audience knows that he is in fact the murderer. That’s dramatic irony.

A speech in which a character, who is usually alone on the stage, expresses his or her thoughts aloud. It is a very useful device, as it allows the writer to convey a character’s most intimate thoughts and feelings directly to the audience. The convention is that the audience is allowed to hear the character’s thoughts. He or she is not talking, but thinking. Shakespeare uses soliloquies liberally, and some of his finest pieces of writing are in this form, for example the ‘To be or not to be’ soliloquy in Hamlet.

Shakespeare’s use of symbolism is one of his strongest, most distinguishing characteristic. It is the frequent use of words, places, characters, or objects that mean something beyond what they are on a literal level. If, for example, a writer uses the word ‘blood’ once its meaning will be confined to that instance in which it is used. But if the word is used repeatedly, as it is in plays like Macbeth and Romeo and Juliet it expresses some profound ideas. By using a word repeatedly in different contexts it expresses several interlocking themes. In Romeo and Juliet ‘blood’ refers to all the following and more themes: violence, youth, passion, family ties. In King Lear this technique is particularly well developed. One strand of imagery refers to wild animals with sharp teeth, talons and claws, reflecting the savage and cruel way the members of the younger generation treat their elders, and giving clear images of the pain suffered by Lear and Gloucester.