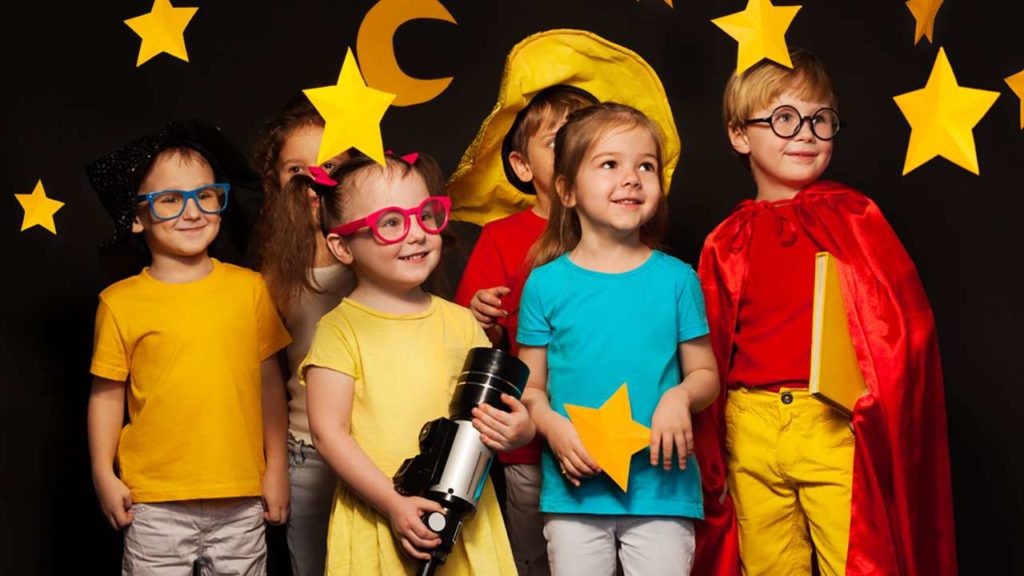 It would have a lot of potential if college theatrical instructors started behaving in a more mature, professional manner instead of using the opportunity to fuel their desire for power and status, and if students were there to learn about the human condition instead of waiting to be entertained or to waiting for the opportunity to suck all as much attention as possible from as many people as possible. I used to think that the self-absorption of actors was just a stereotype. It is, but it’s an accurate one, and it’s probably even worse for costume designers, directors, acting instructors, etc. than it is for actors!

As it is, theatre is an out-of-date major and campuses would be a lot better off if they took that and another out-of-date major like journalism and parceled those classes into film, English and history, where the heads of departments and instructors haven’t completely devolved into irrational, self-nominated cult leaders. A serious performer really should be in a trade school.

They also need to start learning… to learn. To reason. There’s a strong anti-critical-thinking streak in theatre, and that is completely antithetical to why a society like ours needs to bother with higher education at all. Theatre departments need to start being a lot more respectful of students and their schedules instead of running around giddy at their newfound ability to boss people around like that one 10-year-old you might still remember. 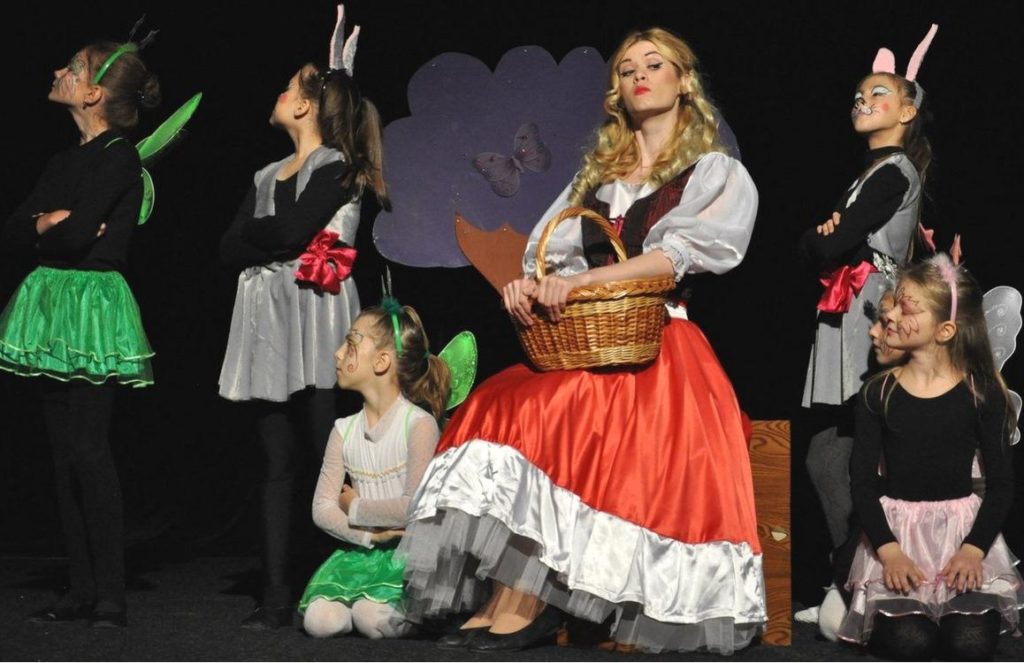 And theatre students and instructors need to be a lot more honest and realistic about the lack of job prospects if they want to attract and retain sensible people. A lot of the people theatre departments retain are thrill seekers, group-thinkers, or are convinced that they’re going to be rich and famous and therefore have no genuine interest in teaching or thinking about and understanding human nature.

Worst of all for an academic setting (which really should be a haven from the unceasing avarice and commercialism destroying our environment, our family lives, etc.), you’ll never find an “intellectual” sticking around in a theatre department. Academia is supposed to be creating critical-thinking intellectuals with problem-solving skills that could one day be applied to the benefit of the world at large. Theatre departments are generally authoritarian in structure and dependent on soft skills rather than actually giving students useful skills they probably wouldn’t be able to acquire otherwise.