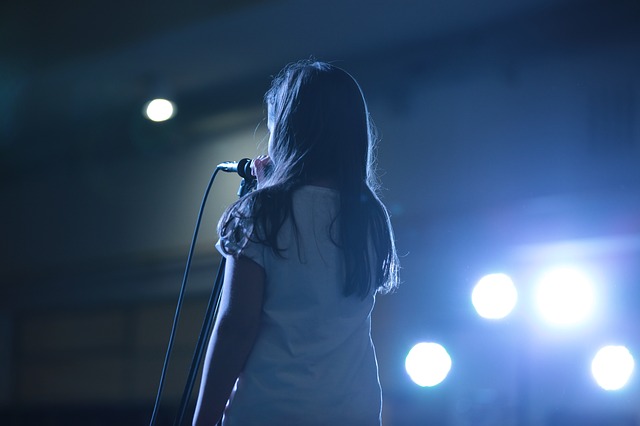 “Before the next President swaggers to the cameras challenging the enemy to “Bring it on,” before the next Congress votes another War Resolution, my hope is that all these heavy breathing, lap top bombers take a moment to meet the First Cavalry’s Honorably Discharged United States Army Specialist – Tomas Young.” Phil Donahue, New York City, May 2007

Body of War is an intimate and transformational feature documentary about the true face of war today. Meet Tomas Young, 25 years old, paralyzed from a bullet to his spine – wounded after serving in Iraq for less than a week.

Body of War is Tomas’ coming home story as he evolves into a new person, coming to terms with his disability and finding his own unique and passionate voice against the war. The film is produced and directed by Phil Donahue and Ellen Spiro, and features two original songs by Eddie Vedder. Body of War is a naked and honest portrayal of what it’s like inside the body, heart and soul of this extraordinary and heroic young man.

Body of War unfolds on two parallel tracks. On the one hand, we see Tomas evolving into a powerful voice against the war as he struggles to deal with the complexities of a paralyzed body. And on the other, we see the historic debate unfolding in the Congress about going to war in Iraq.

The film opens as Tomas and his fiance Brie prepare for their wedding. However, because of his disability, we see how the simple everyday activities for Tomas are involved and challenging. War is personal and the film takes us into the skin and bones of what it means to have no control over basic bodily functions. In many remarkable scenes, we directly experience how vulnerable and open Tomas is as he interacts with his wife, family, and friends.