There are a few benefits to live theatre. One is that the audience is in the same space and time as the actors, and each has influence on the other. Actors in a film can’t respond to an audience’s laughter, they can’t feel the audiences tension or anticipation, they can’t change their timing or performance based on how the audience is responding.

Another aspect of live theatre is that actors have to deal with what happens as it happens, there are no second takes

In this, live theatre is much more like sports (gymnastics or figure skating) where the routine is set and the execution of the rountine is subject to circumstance rather than in film where shot after shot can be filmed and the director and editors get to choose the ‘best’ take to put into the final product.

Timing and pace is the purview of editors in film, while it is in the purview of actor’s on stage – so tension, pacing and comedy are far more difficult to achieve with live theatre than in film. An actor being filmed can pause endlessly when and the pauses can be edited out in the cutting room. This is often why film actors struggle to do stage work. 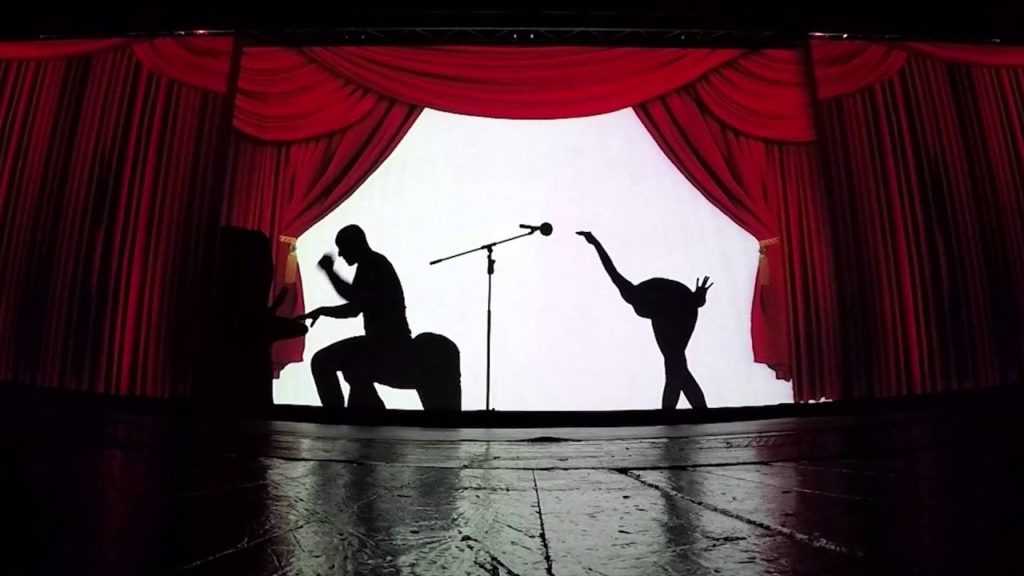 An actor on stage must be heard and understood by an audience in the moment. Looping can be done in films when an actor can’t be heard while filming – sometimes ambient sounds ruin a good take, sometimes an actor who is emotional or flubs a line can make up for it in a looping session. Obviously, that isn’t an option on stage even if the actor is using a microphone.

While film exceeds in things like spectacle and technical elements, it can fall flat in terms of the audiences experience. There is a huge difference between seeing nudity and sexuality on stage than in film because you are in the room with actors who are naked or who kiss – the experience is usually much more visceral and/or uncomfortable for a theatre audience. Conversely, violence on stage can be utterly ridiculous because it can be so clear that safety is more important than impact in live theatre. Violence on film is often much more brutal looking, but the barrier of the screen can desensitise an audience to the ravages of that violence. Good theatre will create the experience of violation for the audience metaphorically rather than realistically.