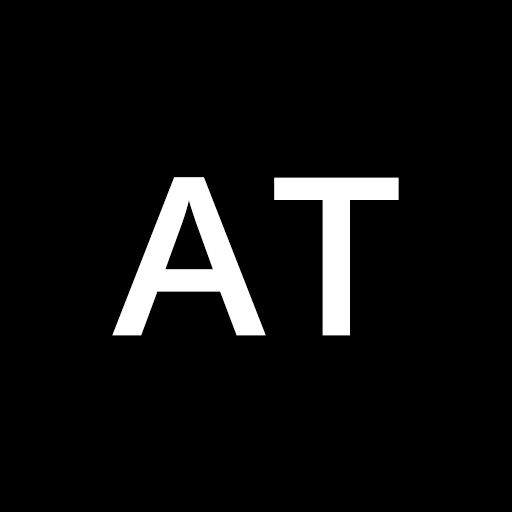 In this documentary, three middle-aged men — former soldiers and modern-day knights — travel the world delivering life-saving humanitarian aid directly into the hands of civilians and doctors in some of the most dangerous places on earth: the front lines of war. This inspiring film is also exciting, heart-wrenching, and sometimes hilarious, and it has screened at more than 75 film festivals on five continents. Scheduled guest speaker (via teleconference): writer/director/producer Adrian Belic.