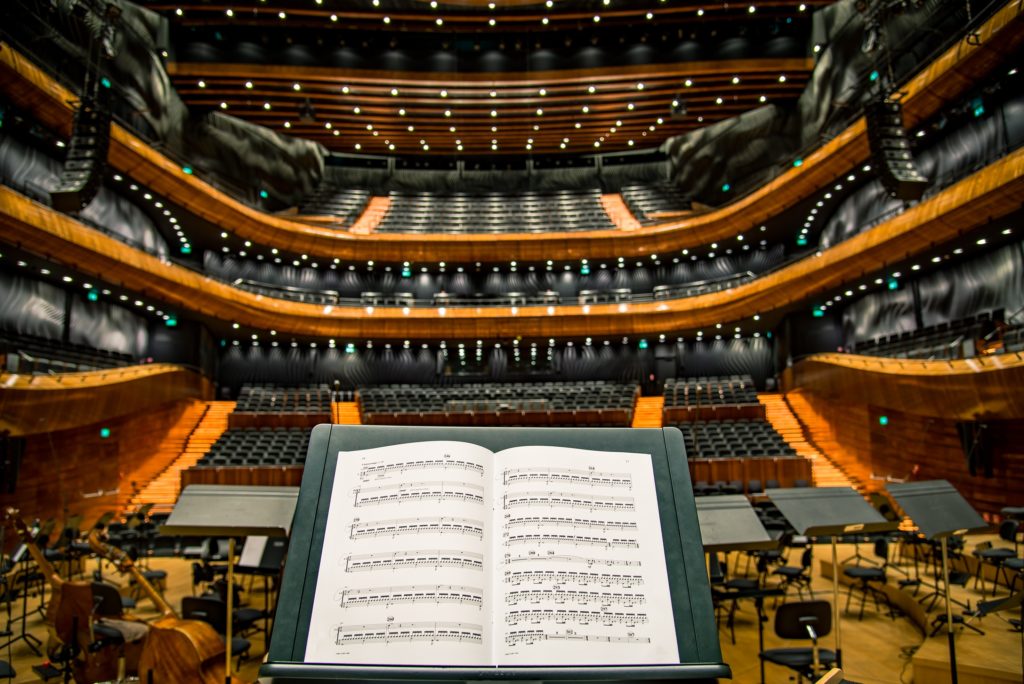 The Association of British Theatre Technicians and Theatre Techniques are please to announce that the recipient of the Bursary have been awarded to William Eagles, Nathanael Penhallow and Gregory Morss. Seven applicants were short-listed.

These bursaries are the kind gift of Heather, widow of Nick van Wijk.  Nick spent nearly all his working life in West End Theatre.  He was Master Carpenter at the Aldwych Theatre in London from 1994 until his death in October 2003. Nick always laid great store in passing on his stage technical knowledge to the next generation – usually accompanied by amusing theatrical reminiscences. 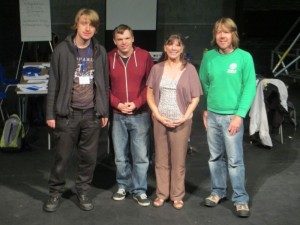